The Centre for Constructive Theology, as it has always been known, was launched in 1995, at the old Faculty of Theology at the University of Durban- Westville through the vision of Deans such as Prof Bonganjalo Goba and Daryl Balia. Lydia Johnson Hill became the founding Director.

In 2011, the constitution was revised to give the Centre a new direction and focus on Theological Education by Extension. Soon after that, it ran out of funds and stopped functioning in the university and its concept was allowed to collapse. We would like to re-establish this Centre. In re-establishing it, we would like to ensure that the teaching and research is not confined to on the South African context only but includes other theologies and the southern African region as a whole.
Read More 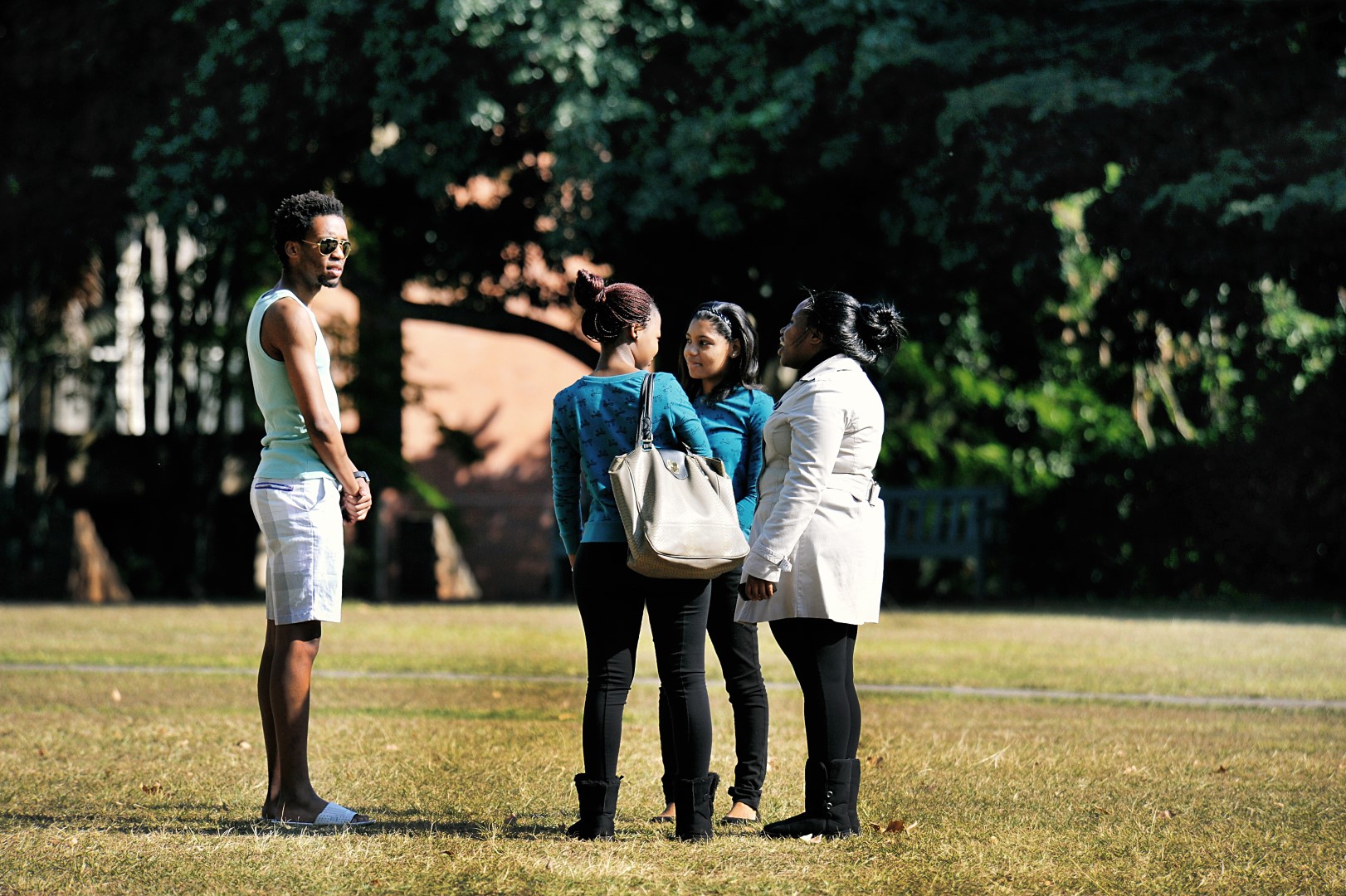 Prof Edwina Ward was a remarkable academic, pastoral theologian, and...

Dear Colleagues Hope you are well. Kindly receive the first... 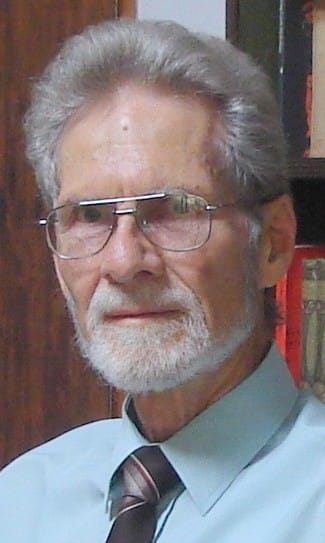 The Centre for Constructive Theology (CCT) mourns the passing of... 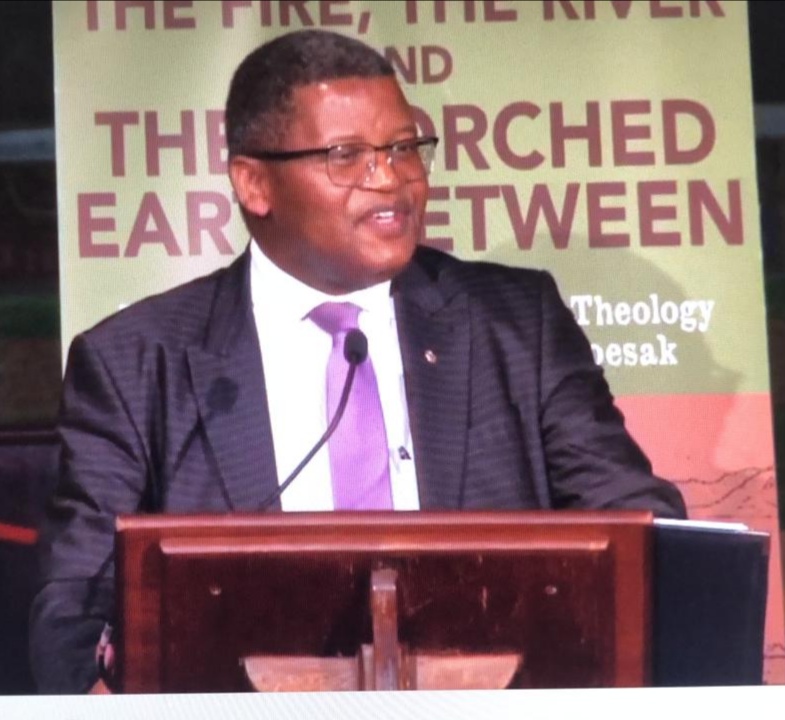 Congratulations to CCT Director Professor Simangaliso Kumalo who has been promoted...

© 2022 University of KwaZulu-Natal. All Rights Reserved

You are using an outdated web browser this website no longer supports for security and performance reasons.
For the best experience, Please consider upgrading to one of these: Microsoft Edge, Google Chrome or Mozilla Firefox.